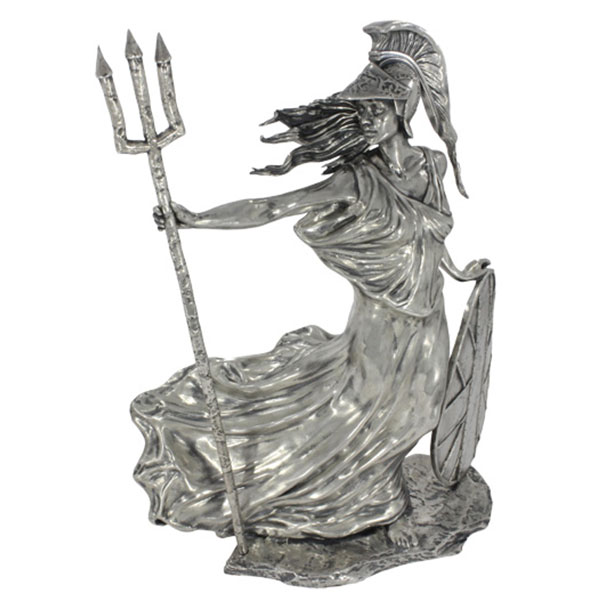 Money Metals is proud to offer the Britannia, 5th release in the Coins of the World series from Rearden Metals. Britannia is the personification of the British Isles in the form of a beautiful female goddess.

Britannia was a Romano-celtic goddess and often associated with the Roman goddess Minerva (Greek: Athena, goddess of war and victory). The Romans were known to use strong maidens to signify their conquests and Britannia is a perfect example. When Claudius Caesar conquered Britain in 43AD, he named the new province after the goddess. Early images discovered in Aphrodisias depict Britannia writhing in agony under the heel of Claudius.

She first appeared on Roman coins under the Emperor Hadrian around 119AD after his successful invasion of Britain. Hadrian’s Britannia was seen as a ‘forlorn goddess’ in a windswept robe, seated on rocks with spear and shield in hand. However, later on Hadrian coins displayed Britannia as mighty and dressed for war. By the 5th Century the image had fallen out of use.

But in 1672, King Charles II re-introduced Britannia to the nation, where she held her place in British currency until 2008, and later re-emerging in 2015 for the £2 coin. No longer forlorn, she is depicted as a warrior, and a seafaring goddess, symbolizing Britain’s naval strength. Today, she stands tall and proud in her flowing robe with shield, trident, and Roman Galea.