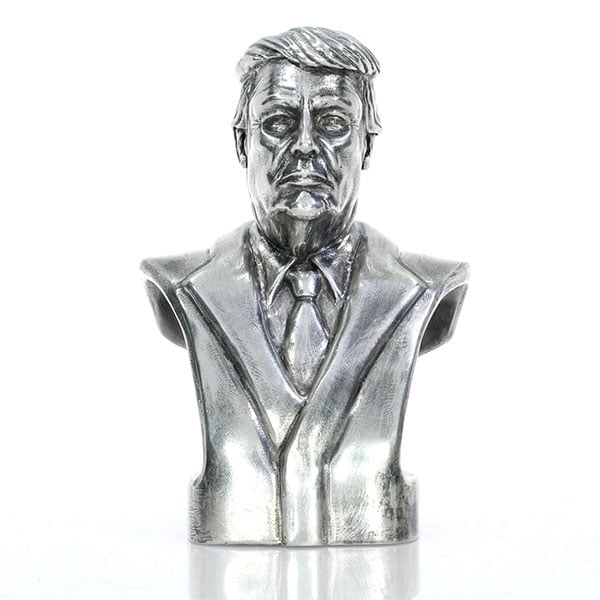 Donald Trump will go down as one of the most iconic presidents in American history. Even his detractors, of which there are many, must acknowledge the 45th president has left a real mark.

Trump's first term began in controversy. It ended the same way with his "defeat" to Joe Biden in the 2020 election. Millions of Americans believe the election was stolen, and those numbers have risen over time as evidence mounts.

President Trump won election in 2016 based on a populist message which included border security, downscaling foreign wars and entanglements, and support for American businesses.

He was impeached twice, but opponents failed on both occasions. The charges - collusion with Russia to win elections and later using his office to coerce Ukrainian officials to investigate his political adversaries - seemed fabricated and politically motivated by his supporters.

More ominously, the impeachment charges and the effort to derail Trump's presidency, revealed the existence of a "Deep State". Leadership in institutions within the Executive Branch of government, including the Justice Department, Intelligence Agencies and the Military were not accountable to the President.

The President's opponents framed the subversive efforts within government as patriotic. Trump's supporters question whether unelected and mostly anonymous people should wield the enormous power they have accumulated, in Washington as well as in Corporate America.

Trump may be out of office, but the history surrounding his Presidency is still being written. Many expect it will ultimately mark a major turning point for the nation.

Love him or hate him, the 45th President, has earned a prominent place in the story of America.

The beautiful sterling silver bust of Trump is worthy of a prominent place on any political junkie's desk or shelf.