We Warned You about Bitcoin (URGENT NEWS) 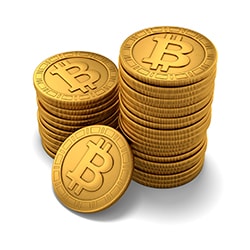 Hopefully you have heeded our repeated warnings about the risks of Bitcoin...

Here are today's articles on the new Bitcoin debacle from the Associated Press and the Wall Street Journal.

Yes, we are sympathetic to free-market currencies, but one must be careful.

The fact is that any currency that is based on confidence rather than real assets -- whether it be the U.S. dollar, the Yen, or Bitcoin -- can slowly or suddenly go to zero.