Russia Prepares to Ditch the Dollar in Retaliation

Escalating rhetoric by politicians on both sides of the conflict in Ukraine and bullish bottoming signals on the charts have arrested the precious metals' recent decline.

Both gold and silver re-tested important lower support levels last week and then rallied sharply. The reversal may attract technical traders to the long side.

The U.S. is finding tepid support in Europe for ratcheting up sanctions on Russia, but that isn't preventing Obama administration officials from talking tough. In response, Putin and other Russians are returning threats -- and are taking actual steps which have major implications for the U.S. dollar, the bond markets, and precious metals.

In 2010, Admiral Mike Mullen, then chairman of the Joint Chiefs of Staff, characterized debt as the single largest threat to America's national security. The warning was heard and promptly forgotten in Washington, DC. 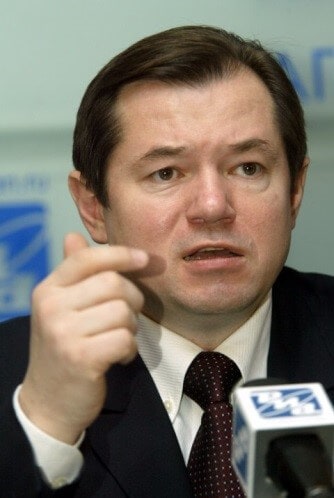 An adviser to Vladimir Putin, Sergei Glazyev, offered a reminder last week. Standard & Poor's downgraded Russian government debt and Glazyev quickly forwarded a proposal with 15 measures Russia should take in the event the West imposes additional sanctions. Among them were these:

U.S. officials may finally be forced to come to terms with a growing flaw in America's security policy of recent decades.

The U.S. engages in conflicts throughout the world both militarily and politically. Important trading partners, including Russia and China, provide much of the funding for these interventions around the globe by buying a massive amount of U.S. Treasury debt. What happens when U.S. interests are directly contrary to those of the nations financing our deficits? The answer is they will consider steps which diminish the U.S. dollar's status as the world's reserve currency. 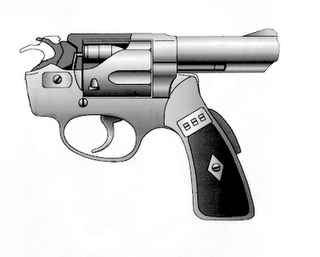 You might be wondering how America has been able to simultaneously oppose Russia and China so often on the policy front, while getting them to extend vast amounts of credit.

It looks more and more like a deliberate strategy on the part of Eastern tacticians who are better at playing the long game than leaders in Washington, DC. They appear to be leveraging an idea that is as old as the concept of debt. After all, Admiral Mullen certainly isn't the first to expose the risks associated with borrowing. Most have heard a similar warning pre-dating his by a few thousand years: The borrower is slave to the lender (Proverbs 22:7).

The Russians and the Chinese (along with India and Brazil) have been negotiating more and more trade deals in their own currencies – without using the “Almighty Dollar.” And Russia and China have been particularly aggressive in accumulating physical gold. All of these steps maneuver these major nations into a position where they can eventually dump the dollar.

Free Investment Report: How to Train Your Mind for Success 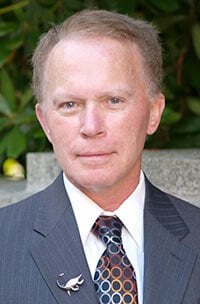 This last weekend, we announced that investment analyst David Smith (of Silver-Investor.com) has joined Money Metals's team of contributing writers. David is a long-time expert on the precious metals and brings decades of accumulated investing wisdom to the table.

David has begun his work for our customers by sharing his insights on the “Investor Mind.” And we're giving you access to this valuable report FOR FREE!

The Federal Open Market Committee meets again this week and investors will be studying the FOMC announcement carefully. Consensus is for another round of tapering -- a $10 billion dollar reduction in monthly Fed purchases of Treasuries and mortgage securities. Fed bankers recently made contradictory statements about the timing of interest rate hikes, so investors will be looking for hints on that front.