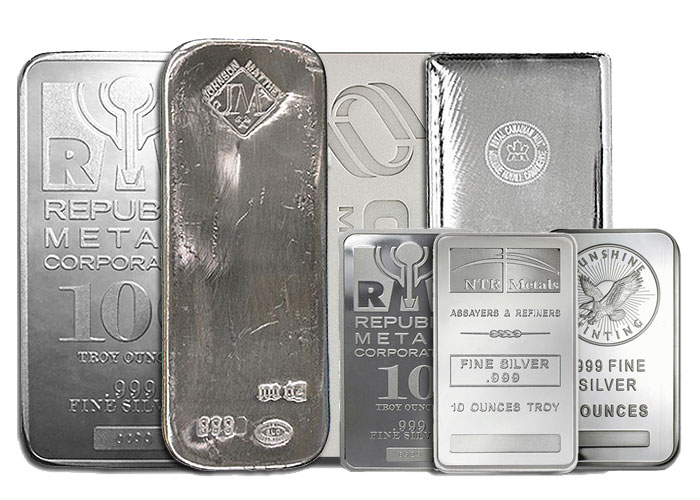 Investors in future decades will look back on this period’s history and marvel at some extraordinary events. They will remark on parabolic debt charts and King Dollar’s dethroning. And they will see the great opportunities, unnoticed and passed over by most, as obvious in hindsight. Silver may well be one of these great opportunities.

Gold prices stand to benefit from a worldwide exodus from fiat currency and paper assets. Demand for platinum and palladium mirrors growth in manufacturing around the world – particularly in developing economies. But silver is uniquely positioned to benefit from both of these macro trends… in spades. 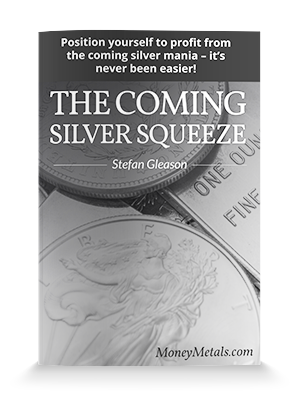 Profligate governments, central banks, and various crises are fueling safe-haven investment demand for silver from people around the globe. 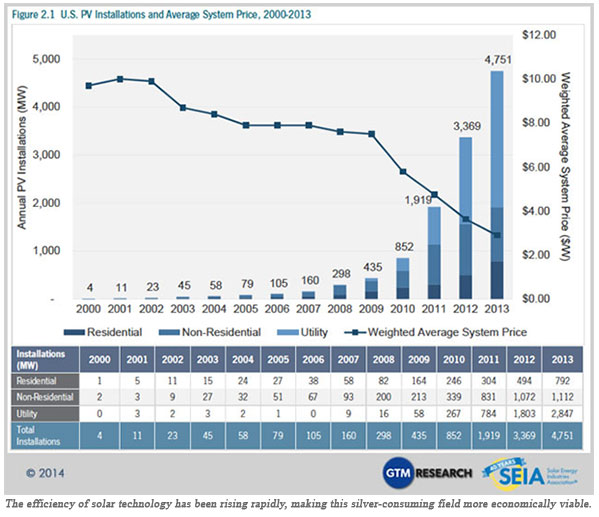 While there is lots of coverage of events driving investment demand, readers may not be as familiar with developments relating to the industrial use of silver. Silver enjoyed steady demand growth as worldwide manufacturing boomed leading up to the 2008 financial crisis. Silver prices fell when manufacturing powerhouse economies including the U.S., Japan, and Europe slumped.

Going forward, silver’s industrial demand is likely to fare better than manufacturing generally. The metal is widely used in faster growing sectors such as electronics and solar power. Most of the drag created by the transition to digital photography and away from conventional film processing is behind us. And new applications such as LED light bulbs, flexible displays, RFID tags, cellular technology, and even medical equipment and compounds promise to increase the world’s appetite for silver in the coming years.

Why Do Manufacturers Choose Silver?

Jewelers appreciate silver because they can attain a higher polish than with any other metal.

Engineers specify silver because nothing else offers as much electrical or thermal conductivity or as much reflectivity. They find silver indispensable given the inexorable drive to make more efficient electronics and photo-voltaic panels for solar power generation. Manufacturers of medical equipment and supplies employ silver as a biocide. And silver catalysts facilitate the reactions needed to produce ethylene oxide and formaldehyde – major industrial compounds with myriad applications.

It’s unique properties, along with the relatively small quantities of silver needed in many applications will make it hard to replace – even as the price of silver per ounce rises. 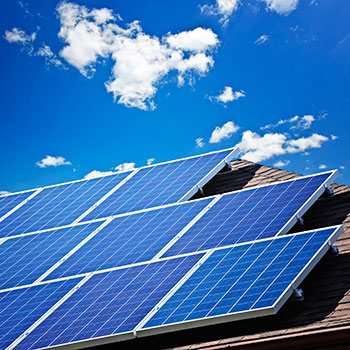 The Silver Institute’s Outlook for New Electrical & Electronic Uses of Silver (released July 2014) reports 4% year-over-year growth in overall industrial demand for silver in 2013. Modest, but what isn’t apparent in the headline numbers is that most of that growth came in the second half of the year.

And the recovery was driven in large part by a resurgence in solar panel manufacturing. The solar industry wound up with significant overcapacity, and underwent about 18 months of retrenching as demand caught up.

Imports of silver powder, particularly in China, for use in new panels are once again on the rise.

The market research firm IHS forecasts 22% growth in solar this year versus 2013. Much of this growth is expected in China and Japan where governments recently shifted policy even more in favor of solar power. But significant growth is expected virtually everywhere as manufacturing costs fall and efficiency rises.

The chart below, showing solar installations and average cost in the U.S., provides a good idea of what is happening globally.

Silver demand in photovoltaic panels represented approximately 40 million ounces in 2013. Investors can expect rapid growth in that number in the coming years.

New consumer electronics, including smart watches and wearable medical sensors are just now coming to market, and silver has an important role to play. Currently most touch screens use indium tin oxide as a conductive transparent layer. However, the layer is brittle and fragile.

More flexible and resilient silver nanowire appears set to gain widespread use as an alternative. Demand for silver in this brand new application is forecast for a modest 500,000 ounces by 2017, but growth beyond that may prove exponential. 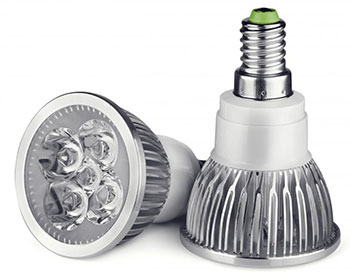 TVs and computer displays already feature LED technology, but light emitting diodes are also transforming the way consumers light their homes and businesses. Anyone visiting their local home improvement center will encounter an aisle of the new LED light bulbs featuring dramatically longer life and much greater efficiency. In 2013, LED bulbs represented 20% of demand and as prices fall, adoption of the new technology will accelerate.

Silver enters the equation, not as a component, but as a catalyst to facilitate necessary chemical reactions. Current annual demand in these applications is roughly 150 million ounces according to the Silver Institute. Thomson Reuters GFMS expects this demand to increase by 8 million ounces in 2014.

The Silver Institute in their Outlook for New Electronic and Electrical Uses of Silver estimates demand growth in these applications will be 6% for 2014 with similar growth for the next two years. That represents approximately 14 million ounces of additional demand annually.

Silver is clearly good for a lot more than hedging against inflation. And focusing entirely on silver’s role as a monetary metal means overlooking half of the complete picture. Precious metals investors should also factor in silver’s utility in a growing number of manufacturing applications.