Debt is a rock, and spending reform is a hard place. The taxpayers of today and tomorrow are saddled with crushing obligations. Yet we must watch helplessly as leadership in Washington DC continues expanding government -- borrowing what they can and simply printing what they cannot.

Each day more Americans sense a reckoning is coming. Our government is increasingly insolvent. The unbacked dollar is certain to be worth less, and it may not survive at all.

The problem is dishonest money. Federal Reserve officials are free to print as many dollars as they wish, completely unaccountable for the purchasing power stolen from your savings. 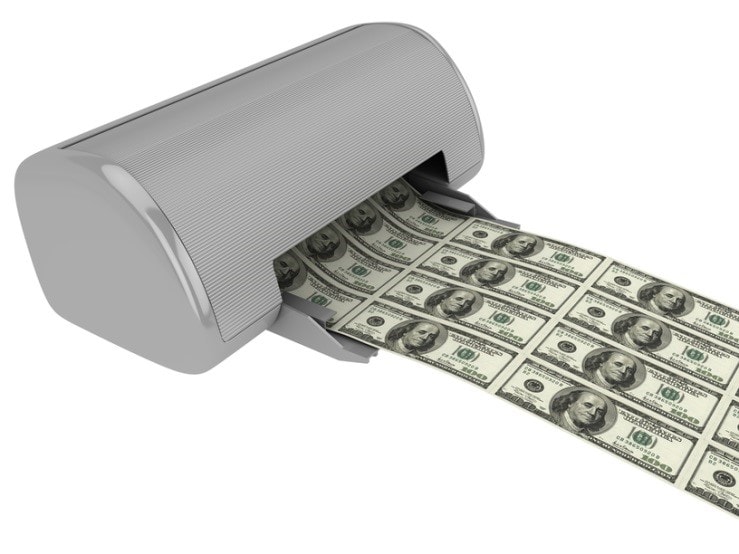 Honest money in the form of physical gold is the solution. Gold coins, bars, and rounds represent value that cannot be inflated away. In the long run, no other asset offers the same track record -- particularly during turbulent times. Families who save using private, portable, and enduring gold have been passing wealth from one generation to the next for literally thousands of years.

Also, during key periods in history, investments in gold did more than simply hold value; they produced real profits. We are likely living in the next of these periods now. Inflation is a worldwide phenomenon forcing entire populations to look for alternatives to the paper in their wallets. As more and more turn to finite gold, its purchasing power will rise -- perhaps dramatically -- as people bid more aggressively for available stocks.

We’ve seen it before. If history is a guide, now is a particularly opportune time for wise investors to buy physical gold coins and bars -- both for protection and profit. To understand why requires some background.

Gold is beautiful and rare. Our ancestors picked up the first golden nuggets thousands of years ago and found themselves delighted. Virtually everyone wanted some of their own -- a fact not lost on people seeking to trade. A person with gold to offer could bargain for all manner of valuable goods. A little of the beautiful metal went a long ways in terms of buying power. Gold became money -- the preferred medium of exchange when trading locally and across the world. 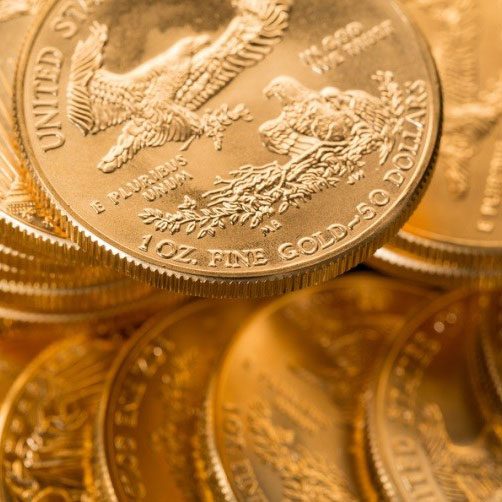 Gold’s universal appeal across continents makes the metal extraordinary. But it is gold’s appeal across time that makes it unique.

People navigate in a world of cycles and change. Investment manias come and go. Societies move inevitably from relative peace and prosperity to crisis and war and back again. Governments rise and fall. In recent centuries these governments began introducing paper currencies in their ascendance then inflating them away in their decline. Through all of these cycles, gold remained sought after and highly valued -- making it one of history’s few constants.

An anecdote, often told, highlights gold’s relatively constant value. In 1916, just after the Federal Reserve was established and before politicians decoupled the U.S. dollar from gold, a man with a $20 bill or a $20 “Double Eagle” gold piece (containing very close to 1 ounce of gold) could walk into a men’s clothier and buy a fine suit, shirt, belt, shoes, socks, and a tie with either the bill or the coin. Today, the gold coin will still buy the same thing. But the $20 bill may not even be enough to purchase a belt. 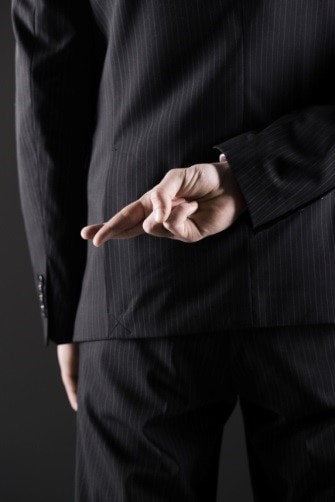 This constancy is the reason politicians and bankers, the purveyors of fiat currency, began a concerted effort to divorce gold psychologically from its role as money. It is hard to maintain the illusion of value in a paper currency with gold acting as a foil. John Maynard Keynes, the British economist most admired by the advocates of big government and unlimited borrowing, declared the gold standard a “barbarous relic” in 1924.

A few generations later, bureaucrats talk about sophisticated monetary tools which supposedly render gold irrelevant. Ultimately, the talking will fail. It doesn’t change the true nature of gold, nor the true nature of the paper they want you to use as money.

Paper currency is supported only by confidence -- its value resides exclusively in people’s minds. Intrinsically, the bills we all carry are simply colored bits of paper whose supply is limitless. They are designed and managed by officials to lose value over time -- a stealthy tax benefiting politicians and those they favor, to the detriment of ordinary earners and savers. That is why governments inevitably get larger while the value of the currency they issue inexorably declines. It is the ultimate confidence game.

Paper Money Is Losing Credibility by the Day

But the essential trust in fiat currencies is beginning to fade. People look aghast at the “debt clock” in Times Square now surpassing $18 trillion. Their minds are boggled at the trillions of new dollars created by the Fed via extraordinary maneuvers such as Quantitative Easing. Today, there are real questions about the solvency of the U.S. government, and the value of the scrip issued on its behalf.

Meanwhile, gold is reasserting itself. Citizens in places like Venezuela, Holland, and Germany are clamoring for the repatriation of gold reserves stored outside of their borders. Perhaps most telling, we find the same central bankers who publicly denigrate gold quietly adding bars to the stockpiles held in their nations’ vaults... stockpiles most of them somehow never quite got around to liquidating.

Despite all this, today most Americans still do not own gold bullion. We are conditioned by Wall Street to focus on conventional assets -- stocks, bonds, money markets, and mutual funds. Less than 2% of people in the U.S. own any physical bullion according to most estimates. Even fewer hold a position significant enough to provide a meaningful defense against inflation.

Roughly 10% of the population owned gold or silver in 1980 -- the end of the last bull market in metals. Decades before that, everyone carried some in their pockets. The current cycle moved the entire world into fiat currencies and away from money backed by gold. When will this cycle reverse -- perhaps suddenly -- and gold ownership return to vogue? What will happen to the gold price when masses of cynical people tire of holding dishonest money and look for an incorruptible alternative?

Smart investors aren’t waiting to find out. Every day more people buy their first gold coins or bars. We know. We consider it our mission to popularize precious metals ownership in America. And we’ve helped literally tens of thousands buy for the first time at Money Metals Exchange. We will be happy to help you too. Give us a call at 1-800-800-1865 -- we can take your order or answer any questions you may have.