Is Washington Fabricating the Economic Data? 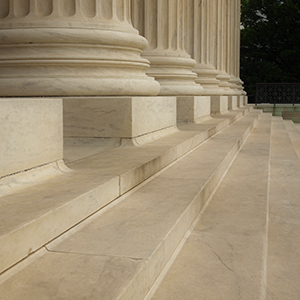 Bureaucrats in the U.S.S.R. kept issuing glowing economic reports right up until the Soviet state collapsed. Of course, many snickered at those reports for years. Widespread poverty and unemployment were obvious and no amount of government bluster obscured that reality. People generally understood that economic reports were little more than another propaganda tool.

Here in the U.S., official data is considered more reliable. Americans have been told the economy is getting better since bottoming in 2009. There is some evidence to support this. In particular, real estate prices have made a big recovery due to cheap credit, and the stock markets are back to making new highs. So when officials tell us things are getting better, we have reason to believe them.

But, investors should be careful before suspending all disbelief. The well-paid bureaucrats in Washington have the same powerful incentives to support their government’s narrative as their peers did in Moscow. 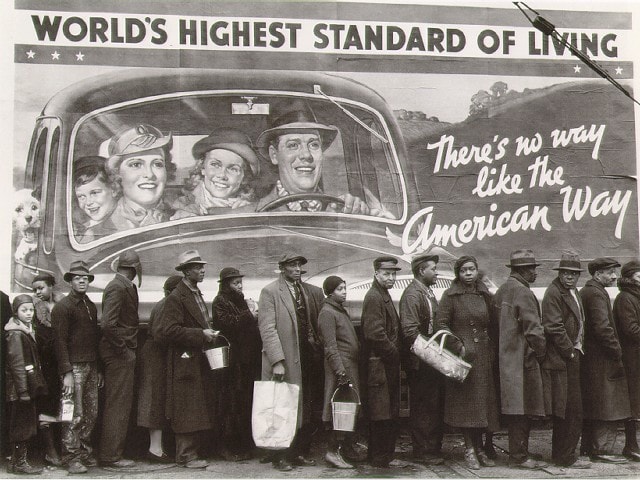 While we don’t have bread lines, we do have record numbers of people on food stamps. But these 48 million Americans who cannot provide for their most basic human needs are hidden from public view because they get debit cards and coupons to blend in at the grocery store.

Investors should be wondering if the official story isn’t just a little too good to be true. Gallup CEO Jim Clifton certainly is. Ahead of Friday’s blockbuster jobs report, the extremely credible pollster went in front of CNBC cameras and told Americans they were being misled, going so far as to call Uncle Sam’s official unemployment rate “The Big Lie.”

Sure, the headlines may be trumpeting falling unemployment and lots of job creation. But officials and pundits aren’t discussing the far more sobering reality behind the headlines, leaving Americans wondering when the economy will recover, if it ever will.

The number of Americans with full-time jobs as a percentage of the population is at the lowest level in 40 years. Bureaucrats shift the perception by simply not counting long-term unemployed people. They want us all to assume those folks spent a few months searching for a job, but voluntarily gave that up to pursue a life of leisure instead. And BLS officials certainly aren’t out front talking about the dramatic shift in employment toward lower paying and part-time jobs.

The BLS wants to tell a story. It’s a story designed to inspire confidence in your benevolent government’s ability to produce jobs and growth. Much like in the Soviet Union, if officials can’t produce those things in reality, they will certainly try to produce the illusion.