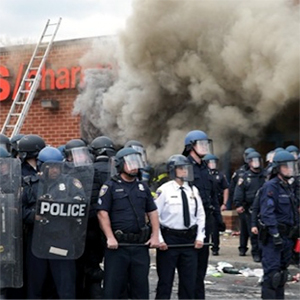 The CVS Pharmacy at the corner of North and Pennsylvania Avenue in Baltimore is a burnt-out shell. You probably saw the video last week. An angry mob carried the store’s inventory out by the armload, then set fire to whatever was left. Company officials are still deciding whether or not to rebuild.

Legions of political fundraisers are busily drafting letters to the faithful. Politicians are weaving the riots into their rhetoric. There is nothing like this kind of red meat to get people voting and writing checks.

The Republicans seemingly have the upper-hand in the political debate. The Democrat Party has had an iron grip on the City of Baltimore, running things from top to bottom for nearly 50 years. It’ll be harder for political leftists to assign the blame elsewhere, but that won’t stop them from trying.

Every politician will tell you what the problems are and propose a solution. There will be buckets of diagnoses and prescriptions from all over the spectrum. Devotees will shout about welfare, schools, unemployment, poverty, police militarization, and more. There is one issue, however, that isn’t going to get so much as a whisper in either Democratic or Republican fundraising letters.

Corrupt Money System Causes America to Rot from Within

We're referring to the subject of honest money. Neither party wants to bring it up.

Democrats may have spent the past 5 decades building the dystopia that is Baltimore today. But they couldn’t have done it without the bipartisan effort in Washington DC to build our modern welfare/warfare state using oceans of freshly printed dollars and mountains of debt.

Politicians of every stripe love dishonest money. It’s the ultimate accountability dodge. It’s how you make promises to voters without even asking them to pay.

One side will moan about American jobs being sent overseas, disproportionately impacting minorities and the lower class. They’ll blame it on greedy corporations. They won’t mention their party’s undying support of Fed money creation and limitless borrowing – the very foundation of massive and perpetual trade deficits. Don’t expect them to admit that a whole lot of the unbacked dollars they adore effectively filled the cargo holds of ships instead of U.S. manufactured goods. And then sailed abroad to be swapped for goods made elsewhere. 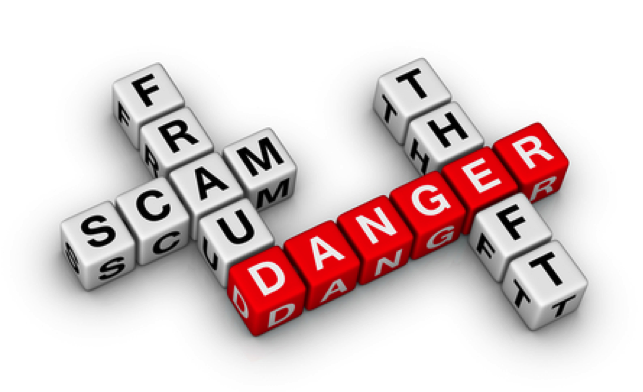 The other side will screech about welfare. But they aren’t going to screech about Richard Nixon (R) – who slammed the gold window and made the dollar completely irredeemable. No way. Their party happily puts those fiat dollars to work funding wars and defense contractors. And they used them to outfit police departments across America with armored vehicles, military grade weapons, and training on how to use them against the disaffected masses marching in our streets.

The Republican Establishment, too, likes the option to bail out banks and the well connected without having to raise taxes or send real money for the purpose. And, despite the rhetoric, they have yet to defeat a single bill hiking the debt ceiling. In fact, they are almost certain to quietly hike it again later this year when Obama and his Treasury Secretary come calling.

GOP fundraising letters won’t discuss the direct relationship between the dishonest money the party loves – the printing and borrowing – and the wasteful spending it purports to hate. The government’s myriad of free money programs will be blamed on those darned “Socialists” across the aisle instead. In reality, both parties are responsible.

The events in Baltimore make great fodder. Rest assured, DC fundraisers have gone into overdrive. They say that your contribution is urgently needed. We suggest you support sound money instead.