Most Americans don’t know, but the housing market is heading toward another epic bubble. However, the bubble forming today is much different than the subprime housing meltdown in 2007. Back in 2007, there was an oversupply of homes, whereas today there is a shortage. With more buyers than sellers bidding up prices, the U.S. median home price value hit a new record high of $338,000 at the end of 2017. 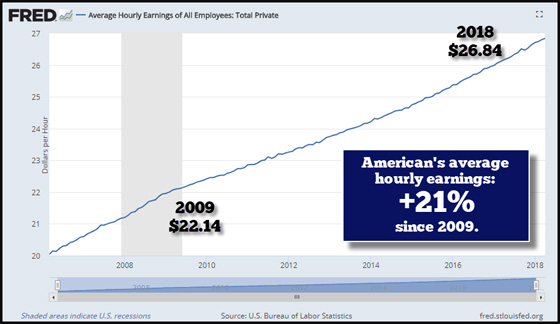 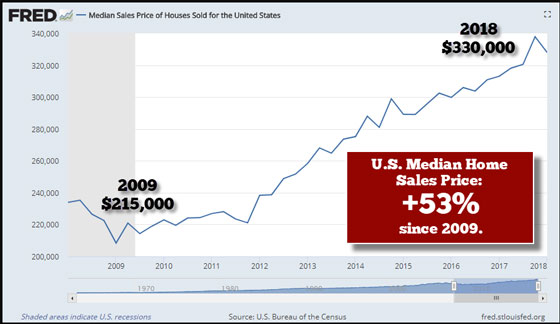 Now, to make up for the shortage of homes in the high-demand cities across the country, the new-home building boom is once again on the rise. The U.S. housing starts in March are up to 1.3 million from the low of 478,000 at the bottom of the 2009 recession. Now, even though current housing starts are more than double what they were at the lows in 2009, they are nearly 50% less than the peak of 2.3 million in 2006. 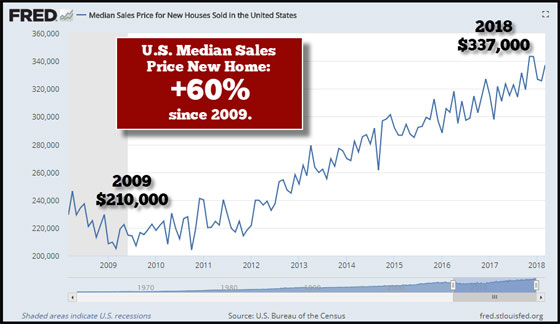 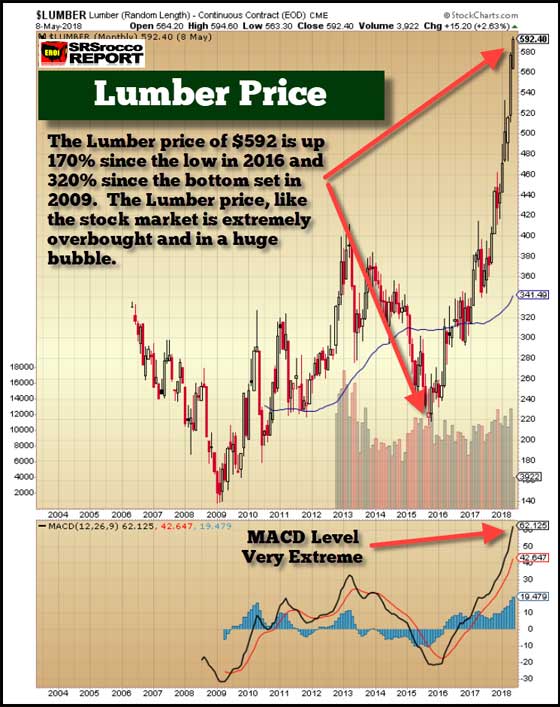 We can see this by the record positive lumber sentiment. I have recently subscribed to Sentiment Trader and have found their service as a great tool to show changes in market trends. If we look at the lumber sentiment of 86, it has never been higher. Any reading above 70 is overly optimistic, and anything under 30 is excessively pessimistic: 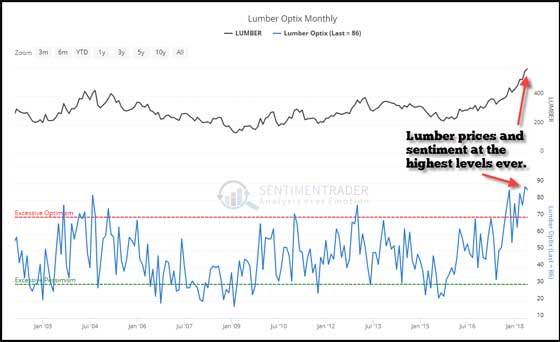 While the lumber price can move higher, we can plainly see that bubbles are forming everywhere. According to Dr. Housing Bubble, Total Value of U.S. Homes is $31.8 trillion- Los Angeles homes now valued at $2.7 trillion, the value of the U.K. economy.

Housing values in the U.S. have reached a new peak. In total, U.S. homes are valued around $31.8 trillion according to Zillow. That is 1.5 times the GDP of the U.S. and close to three times the GDP of China. Crap shacks in Los Angeles are now worth $2.7 trillion, which is more than the United Kingdom’s GDP. What is very telling is that real estate values across the country in virtually every large metro area are near peak values. In places like San Francisco, they are in a new stratosphere. The allure of real estate is now fully engulfing the nation and flipping rates are at decade highs. People want to get a piece of the action. You also have many ex-pats now taking their money abroad and retiring in more affordable countries where they can stretch those Taco Tuesday dollars while money from China is flowing the other way and boosting prices in some areas dramatically.

Not only are Americans bidding up housing prices, so are foreigners. Money is sloshing around the world searching for the biggest gains. Unfortunately, the oil that drives the U.S. and the global economy is getting into serious trouble. While I didn’t think the oil price would shoot up as high as it has recently, it may move up even higher before the stock market rolls over. Regardless, the U.S. economy is living on borrowed time as it’s Shale Oil Industry continues to add more debt to produce uneconomic oil.

Furthermore, the world is burning one heck of a lot more oil than it is discovering. For example, in 2016 the world found 2.4 billion barrels of conventional oil, but consumed more than ten times that amount at 25 billion barrels: 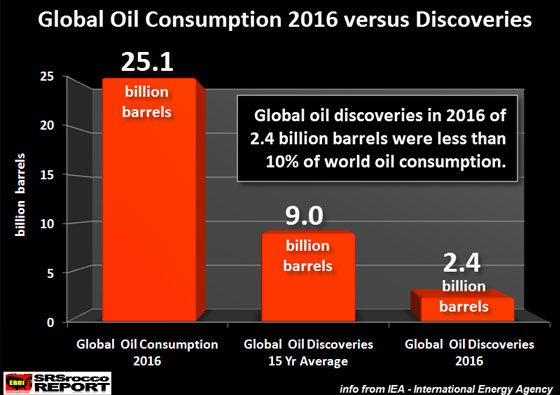 Now, we are making up the difference with unconventional shale (tight oil), tar sands and heavy oil: 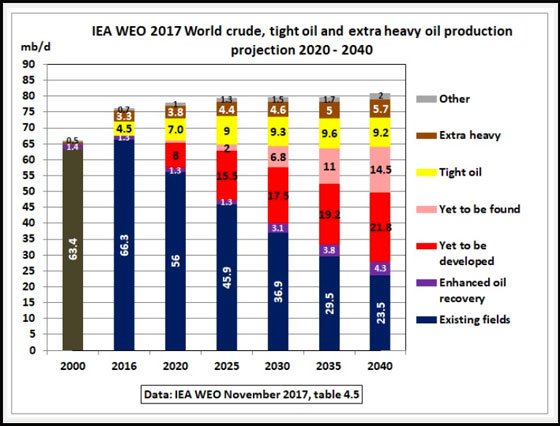 The U.S. shale oil industry hailed as a “revolution” has burned through a quarter trillion dollars more than it has brought in over the last decade. It has been a money-losing endeavor of epic proportions.

In looking at the fundamentals, I see the U.S. shale oil industry beginning to disintegrate within the next 1-3 years. And by 2025, U.S. oil production will be considerably less than it is today. With the collapse of the U.S. domestic oil industry, it will significantly impact the overall economy and Dollar.

The 3rd stage of the U.S. Housing Collapse will occur likely by 2030 (or possibly sooner) as domestic oil production falls 50-75%. As Americans and citizens of the world understand that oil production will continue to decline, the value of stocks, bonds, and real estate will also continue to fall. Which is why I see the U.S. median home price to $40,000 in the 3rd stage of the collapse.

Of course, my timing could be off by a few years, but not decades. Either way, the notion that real estate values will always rise in the future will be DEAD for GOOD as the market is impacted negatively due to falling oil production.