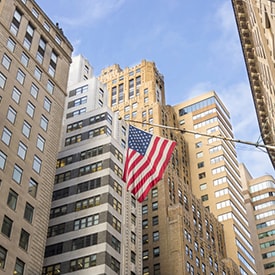 The gold and silver futures markets largely shrugged off events in Cyprus, with spot prices falling slightly last week. It was a different story in the physical markets, with nervous investors contributing to brisk demand for bullion at Money Metals Exchange and other dealers.

Lessons from the European Debacle

It will be some time before investors can fully evaluate the effect that seizures of Cypriot bank deposits will have in other markets around the world. Nevertheless, there are some lessons to be garnered right now:

Europe remains in the spotlight. It will be quiet week in terms of scheduled reports: