Kermit Had an Excuse... But Americans Do Not

On December 7, 1941, Kermit Tyler, an untrained watch officer, was on duty when a radar operator reported to him that he was seeing a large "blip" on the radar screen headed towards Pearl Harbor. Thinking it was a flight of returning U.S. B-17 bombers, Kermit replied nonchalantly, "Don't worry about it."

The "blip" turned out to be the first wave of over 300 Japanese fighters and torpedo bombers bent on attacking U.S. naval and air assets, an act which would plunge the country into World War II.

Like the warships on Battleship Row, your assets are at risk.

Eight battleships – each named for an American state – were grouped at Pearl Harbor when the Japanese attacked. (One – the West Virginia – was named for the state of my birth.) They were sitting ducks, and once the attack began, had little chance to protect themselves or even get underway. Seventy-five years later we still refer to that time, phrased by President Franklin D. Roosevelt, as "A Date Which Will Live in Infamy."

We are living in dangerous financial times, sailing (or moored) in uncharted waters. If you've read the columns posted at MoneyMetals.com, you know exactly what's been going on and what's likely to take place down the line. (If not, just go to "news" / Money Metals News Service and through the menu of interviews, commentary, and breaking news, inform yourself so you'll be able to make a plan... and take action!

Kermit had an excuse. You do not.

Kermit Tyler was untrained, unsupervised, and unaware. Later on, he was exonerated from blame. (In reality, he was a convenient fall-guy for the ineptitude of others in positions of much greater responsibility and access to information.) They ignored the warning signs of Japanese intentions, not to mention common military sense – the vulnerable positioning of ships in harbor, and of the warplanes – aligned wing tip to wing tip on nearby airfields. But Kermit, dying at age 96, had to live with that knowledge and his initial response to it for the rest of his very long life. 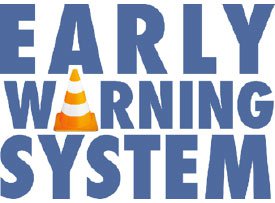 A massive "financial blip" is on the radar screen, headed directly for your position. It's not the government coming to help you. But it is mostly the result of their formulated policies which have stood proverbial common sense on its head.

If there's a guarantee, it's that the Beltway Crowd and the moneyed interests who keep them in power will be trying to do more of what has not been working lately. On the horizon is the possibility of negative interest rates (already a fact of life in Europe) on your savings account to try and force you to spend money on things you don't need, in order to "help the economy".

There's talk of reducing the denomination of the paper promises in your wallet or purse, so that the largest ones you carry around may soon only be $20 bills – which bought four times as much in the '70s as they do now. "Affordable health care" – with annual premium hikes, higher deductibles, and less choice in providers as far as the eye can see.

In recent weeks, we've seen admission by top Administration advisors, and workers at the world's largest social media sites that they've crafted the "narratives" (falsehoods) they wanted you to believe as reality, deciding what you "need to know" – which are then reported verbatim by a lap-dog press that long ago forgot what "investigative journalism," let alone professional skepticism, was supposed to mean.

A Long-Term Financial "Blip" Most Do Not See...but Gold Does! 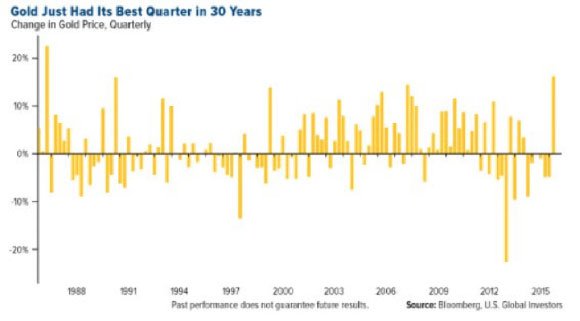 Gold is the watchman warning of stormy economic seas ahead.

Try to explain the corrosive effects of inflation and how it eats away at the purchasing power of just about everyone – which the policies of governments everywhere actively promote to pay off their own debt – and you'll find very few who understand it, plus fewer still who will even listen. But John Maynard Keynes, known "the father of the modern fiat current system” did, and he clearly stated both its shorter and longer term effects:

By a continuing process of inflation, governments can confiscate, secretly and unobserved, an important part of the wealth of their citizens. The process engages all the hidden forces of economic law on the side of destruction, and does it in a manner which not one man in a million is able to diagnose.

A sentiment of trust in the legal money of the state is so deeply implanted in the citizens of all countries that they cannot but believe that someday this money must recover a part at least of its former value... They do not apprehend that the real wealth, which this money might have stood for has been dissipated once and for all.

Listen to the talking heads on the nightly news speaking of low unemployment, increasing home sales, nominal inflation, etc. Then watch a month later for "adjustments" to the statistics you've just been given. If you think you're living in a parallel reality of what you're being told by the government, versus what's actually going on, you're not alone.

You can take important steps to build financial protection for you and your family that can lessen the damage when the financial bombs begin to fall on your position. 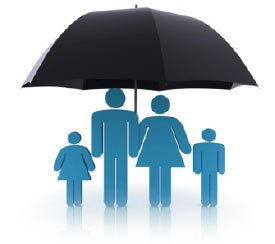 Act now, acquire and store some physical gold and silver. Don't let inattention – leading to immobility induced by fear, to allow your sitting duck finances to be "torpedoed" by the inept policies of central bankers, politicians, and bureaucrats.

Whether or not they get the blame down the line, you still have time to get underway and act, based upon common sense, attention to detail, and yes – even listening to your gut.

Kermit did not know anything ahead of time, nor did the soon-to-be victims on battleship row. By the time disaster struck, it was too late.

Will you take action to protect your family's financial house as the ground begins to shift beneath their feet? Afterwards, will you be able to state "I took sensible steps to act upon the information here and elsewhere that was presented to me?"

Or will you just shrug your shoulders? And say, "Don't worry about it."