In A Better World

Alas, we live in this world and must realize that:

THE PROBLEM SHOWN IN ONE GRAPH: 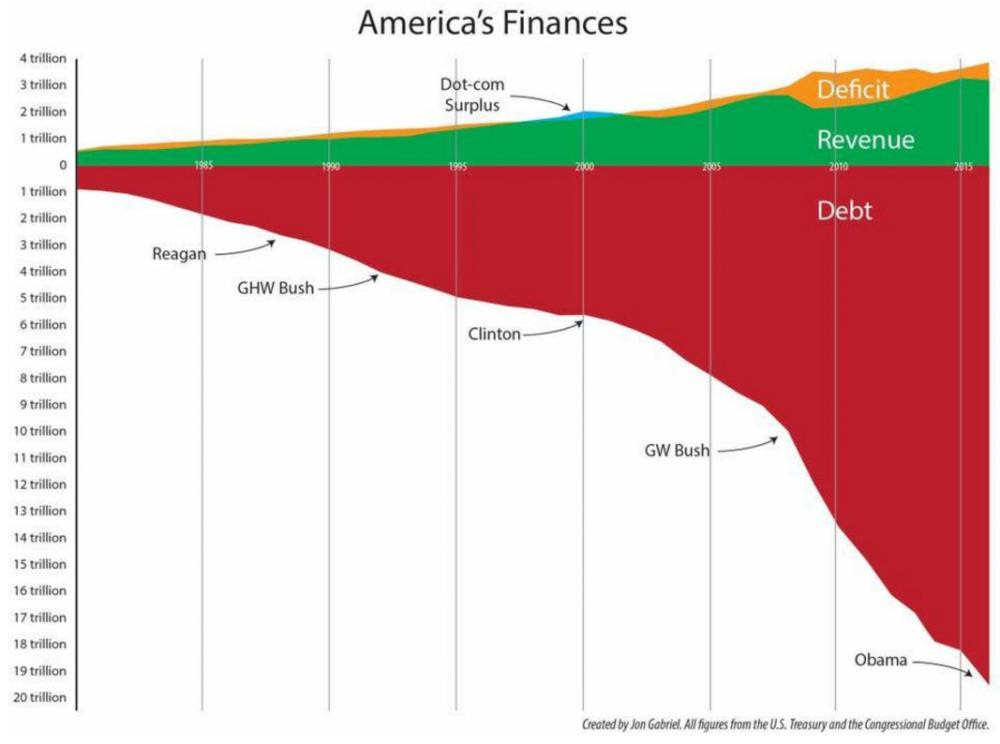 Another Perspective on Official National Debt Increases Since 1913: 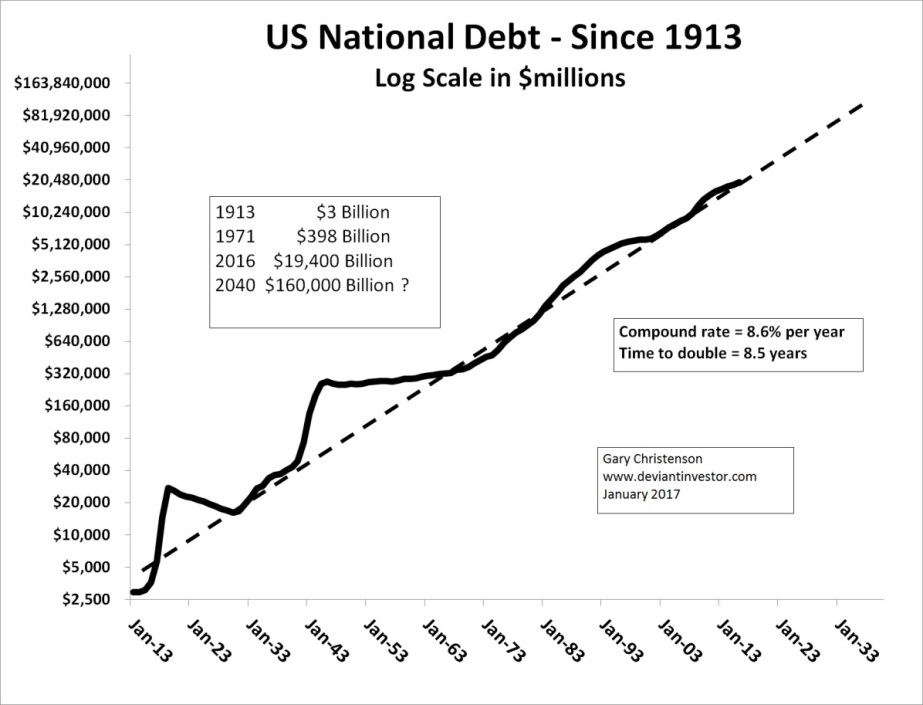 The economic world runs on debt and credit. Dollars are created as debt, so expect more debt, lots more debt. From the St. Louis Federal Reserve: 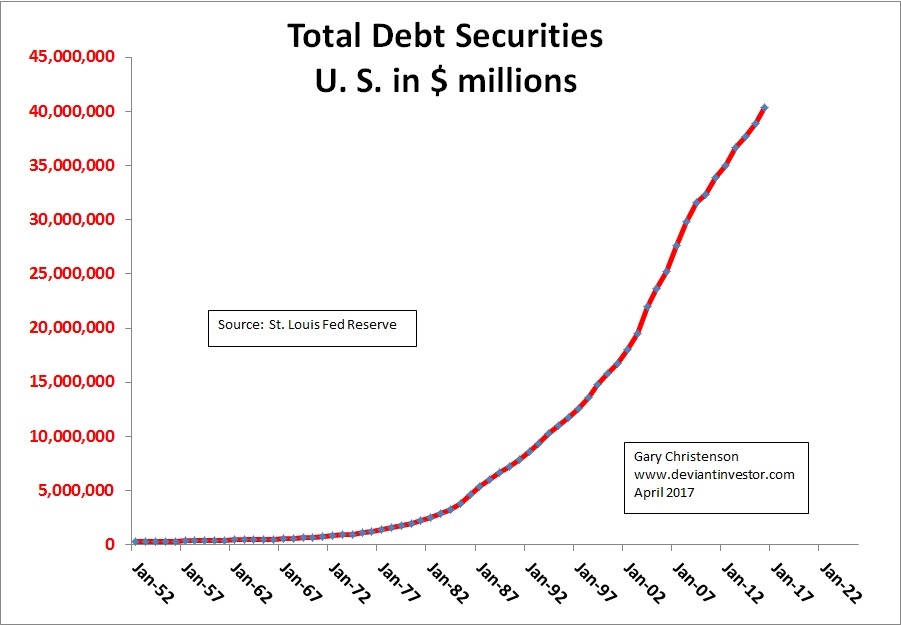 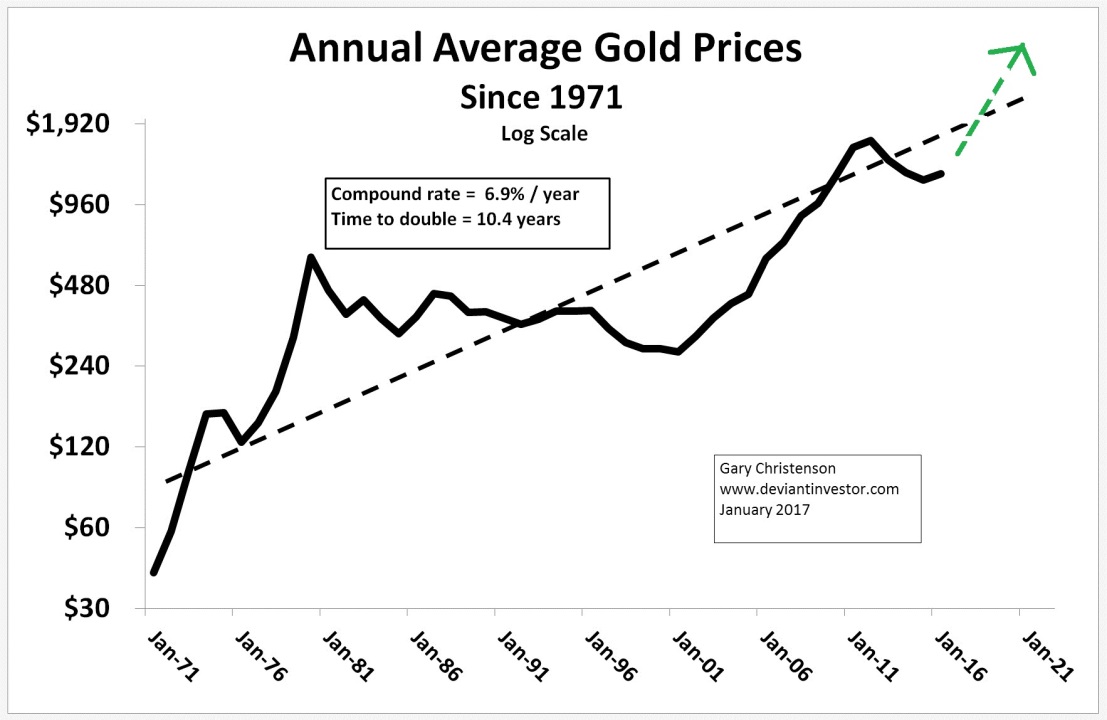 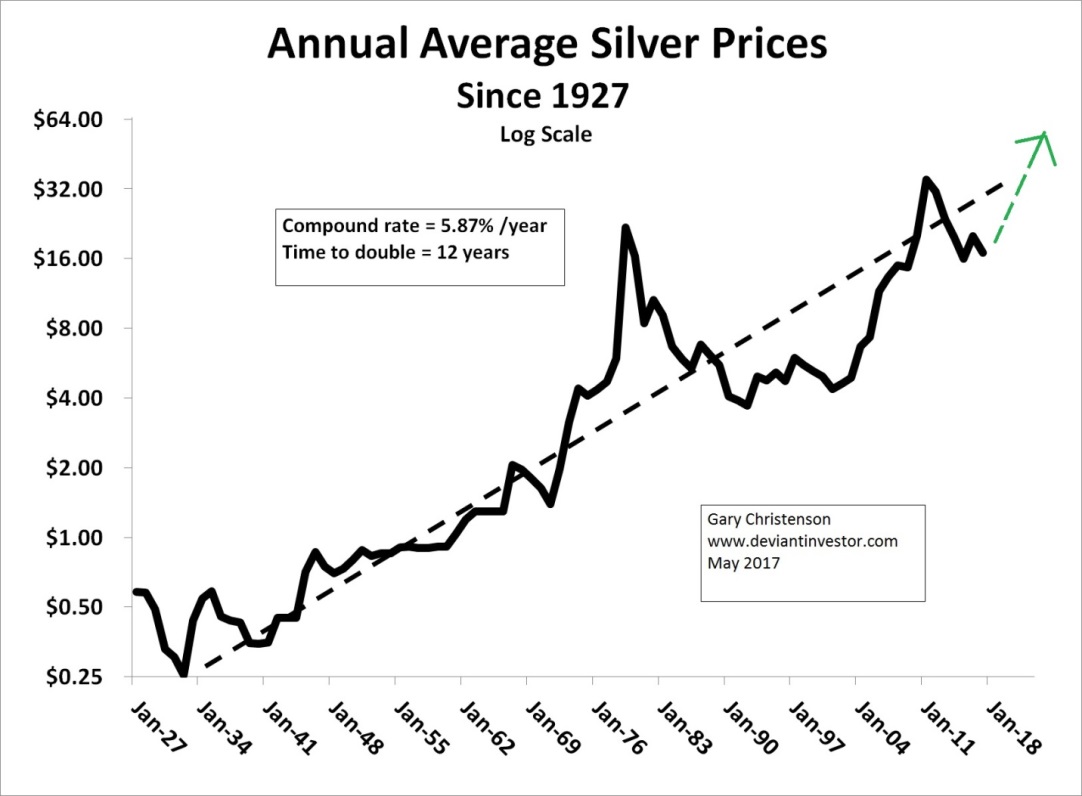 The Stock Market is Another Way to Protect Purchasing Power 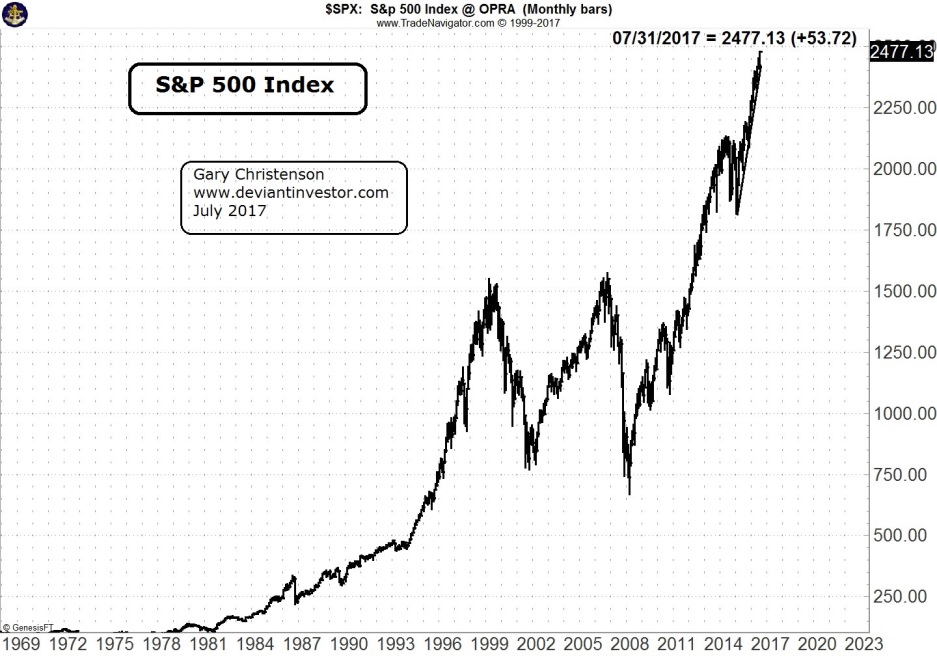 The government and central banking “borrow and spend” business supports and benefits the financial and political elite, so it will continue. For perspective on central bank “printing,” of their currencies from “thin air” consider this graph: 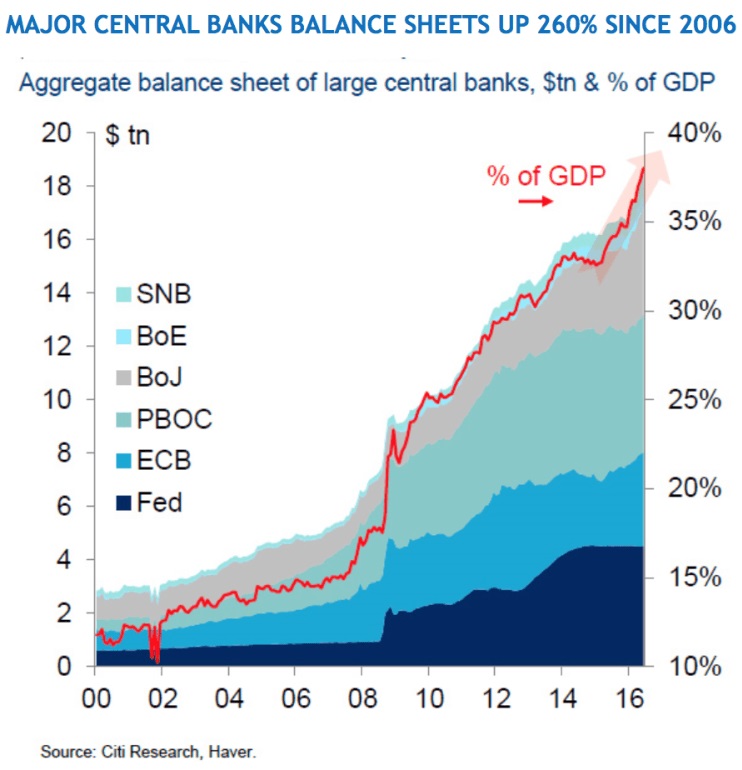 How do you protect your purchasing power? Stocks, bonds, real estate, silver, gold, and many others.

The problem with stocks – they are dangerously high.

From SovereignMan: “It’s Better to Turn Cautious Too Soon” 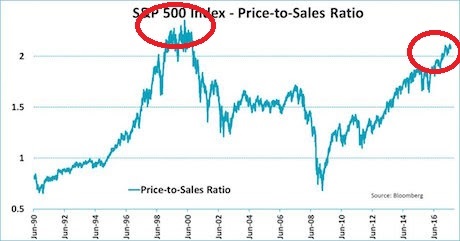 The problem with bonds: Bonds yield next to nothing and pay in currencies guaranteed to depreciate in value. Waiting for a friendly central banker to bail out your investment works for the elite, but not for most individuals.

The problems with gold and silver: They are mostly anonymous, safe, retain their value over centuries, are not simultaneously another party’s liability, and cannot be counterfeited by central banks or governments.

Some might see these characteristics as benefits, not problems!

Western central bankers believe gold and silver are threats to their fiat currencies. They want everyone locked into their unbacked debt based fiat currency schemes that benefit the financial and political elite. Tough luck for the rest of us.

The rise of cryptocurrencies indicates, among other things, dissatisfaction with fiat currencies. 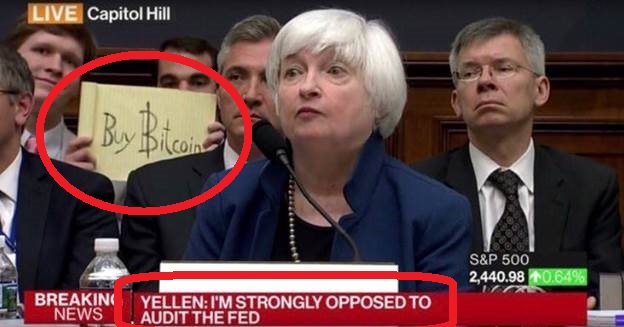 In summary, the global financial system, based on “dishonest” fiat currencies is dangerous and unstable. Potential wars with North Korea, Russia and China will aggravate an already dangerous economic structure. Existing wars in Syria, Iraq, Afghanistan and elsewhere have been costly in terms of soldier deaths, excessive expenses, and unpayable debt. Central banks and governments want more debt, more currency in circulation, and higher prices, so … expect more wars.

The consequence of massive and unpayable debt, out of control spending, and central bank “printing” of currencies is inevitable destruction of the currencies. 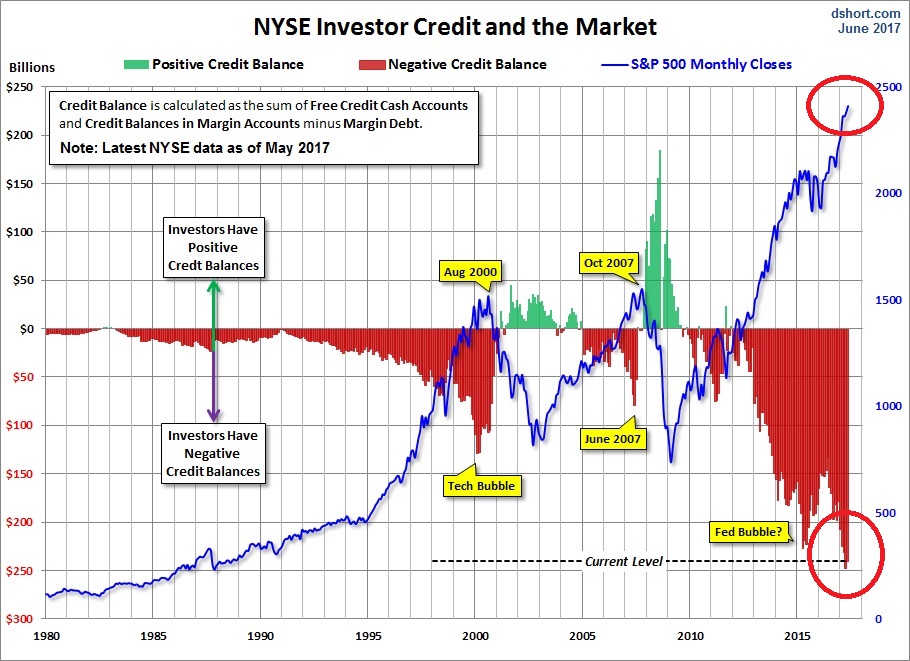 The Asian answer involves acquisition of gold, lots of gold. Why have western vaults shipped another 1,000 metric tons of gold bullion to Asia in 2015. 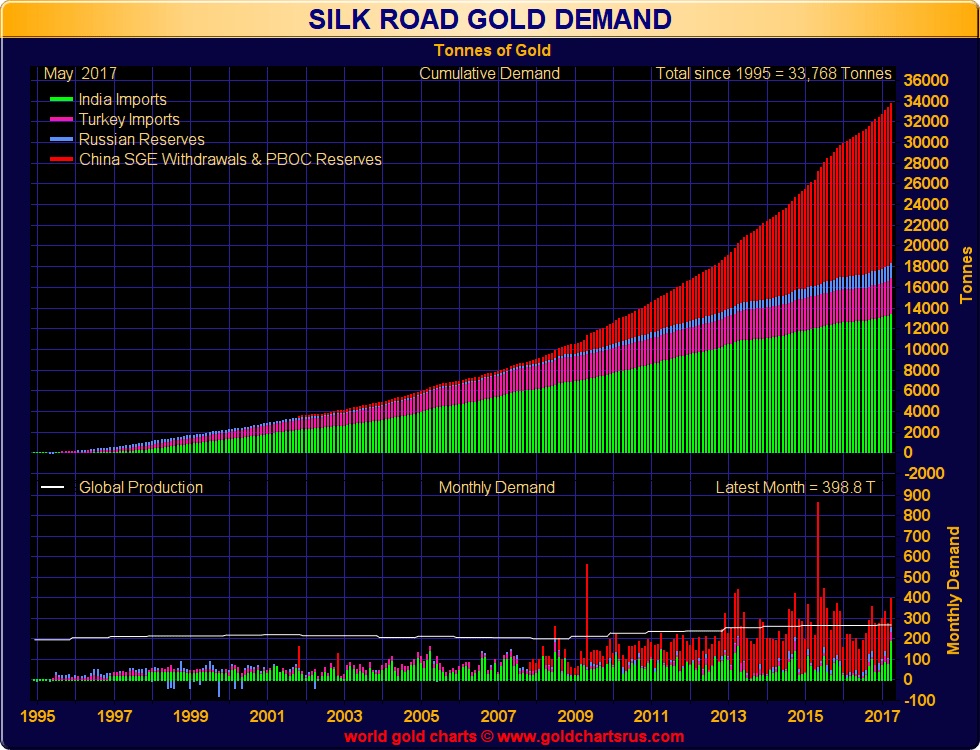 We have been warned!